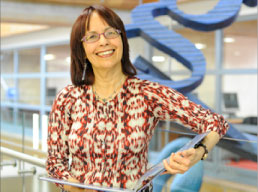 Hello! My name is Sylvia Roesch and I was born in Porto Alegre, Brazil. I graduated in Sociology (1969, Brazil) and had a Ph.D. in Management (1987, LSE). My Academic career was built at Federal University of Rio Grande do Sul, Brazil (1976-1995). In 1996, I married the British Scholar, Stephen Wood and moved to London. I have two daughters and five grandchildren.

I published two textbooks by Editora Atlas, which I used on annual workshops for graduate students in Brazil. Presently, my main activities consist of writing children’s books and giving book readings both in Brazil and in England.

To learn about creative writing, I attended several courses, the most important being a Literary Workshop run by writer Luiz Antonio de Assis Brasil in Porto Alegre and the “Writing for children” course run by writer Elizabeth Hawkins at the City Literary Institute in London.

My first two childrens’ books: “O mistério da mesa arranhada” (The mystery of the scratched table) and “Vi um bicho genial lá no fundo do quintal” (There’s a clever creature in my back garden) are both published in Portuguese by Editora Mediação, Porto Alegre, 2011. The following two book were formerly published by Createspace platform, an Amazon.com company: “Frank’s Secret” and “Bubalino, the flying buffalo” (coauthored with my granddaughter Isabel). Since 2017, both books are published by Editora InVerso, Curitiba. All four books are illustrated by artist Petra Elster. The most recent story is an independent publication entitled “Has anyone seen my dummy?” This was written for granddaughter Catarina. The protagonist is faced with a dilemma common to young children: the moment to drop the dummy. The illustration is by Matheus Lima Furtado.

I’ve been disseminating my books in Brazil through book tours in schools and community libraries. In London, I regularly offer book readings at events and schools of the Brazilian and Portuguese community. Lately, I have been reading bilingual stories (Portuguese-English and Portuguese-German) in schools and in public events.

From 2011 to 2017, I ran the Library Project of the Association of Educational Projects in the United Kingdom (ABRIR). The project initiated through the donation of Brazilian children’s books in Portuguese to public libraries as well on the promotion of free events for the Portuguese-speaking community living in London, although some of them are bilingual (Portuguese-English) and open to all. In July 2016, I created ABRIR Library – a children´s books library specialized in Portuguese language in the UK, situated in Casa do Brasil in London. There are plans of creating a series of events in this library, including book reading and workshops on creating writing, reading clubs and others activities.

As a result of the voluntary activities that I develop for the Portuguese speaking community in London, I was awarded in the 22nd September 2012 the Brazilian International Press Award in the UK 2012, category Literature. The prize was granted by Focus Brazil Europe 2012, an annual event that gathers Brazilian artists and writers living abroad. 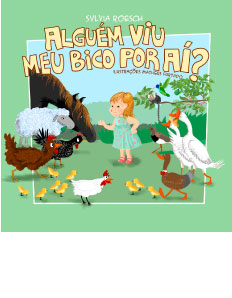 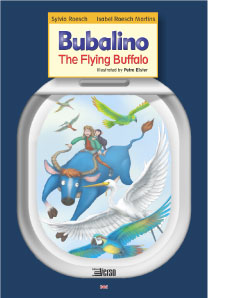 Available in the following language: English and Portuguese. 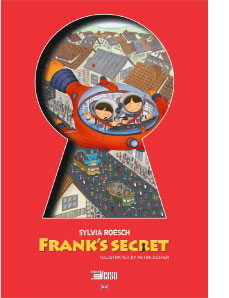 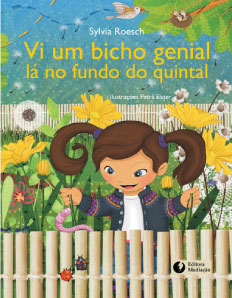 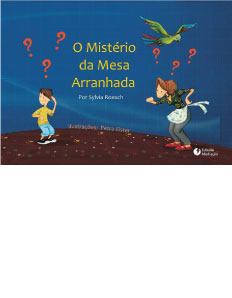